Welcome to the Home of the dcDragons Field Hockey Club! 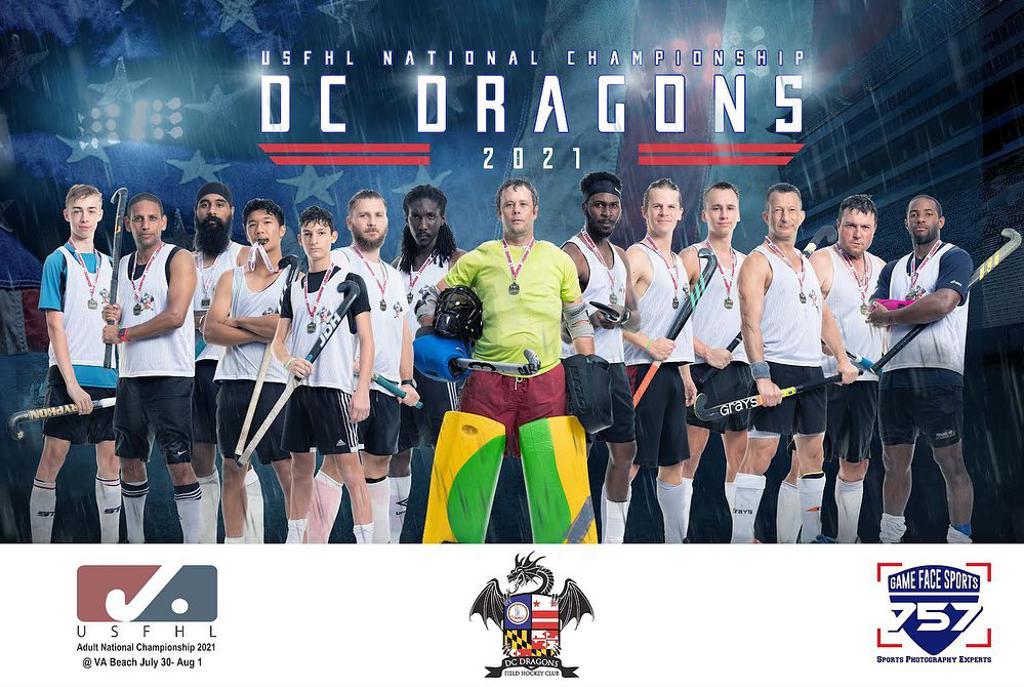 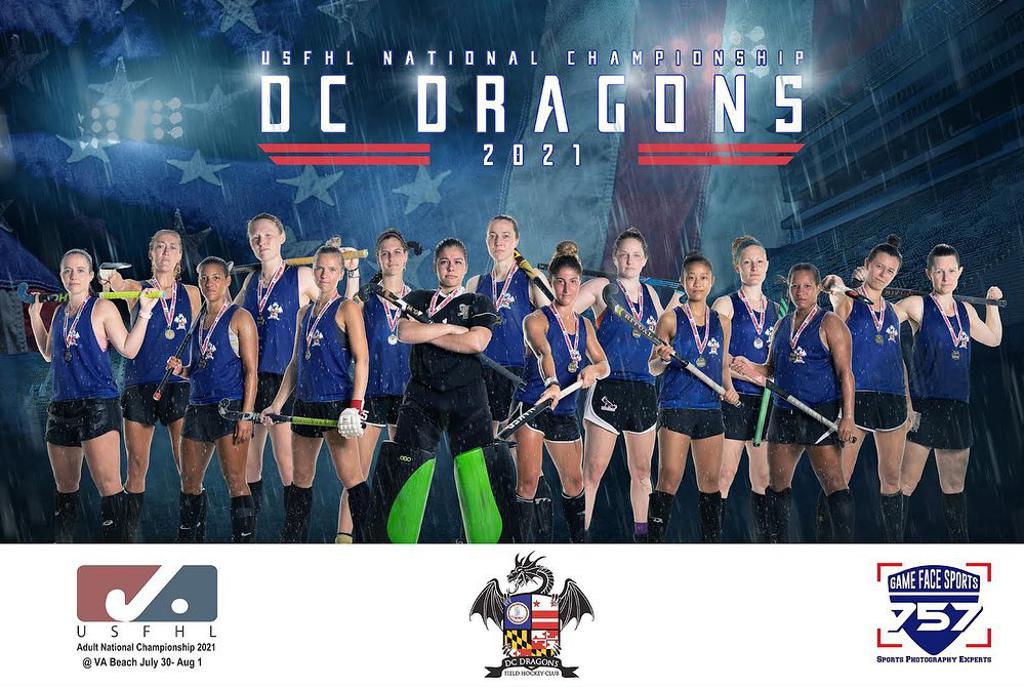 The dcDragons is an informal club. We are focused on providing good, competitive, fun hockey to those who have a lifelong passion for the game. Our Facebook page serves as introduction to the club. Interested players can message us on Facebook and will receive a prompt response.

We play year round. Our local venue is at the University of Maryland Field Hockey and Lacrosse Complex in College Park for the Spring, Summer, and Fall seasons. We play at night on wet astroturf and under the lights. In the Winter, we play indoors at the Catholic University Raymond A. DuFour Athletic Center. Our club has very good relations with the top college teams in the area. Several college-level hockey players join us during the summer season.

Update your club affiliation in your USFHA Membership:

Our club has experienced tremendous growth over the years, and has become very well recognized for its skill, organization, and commitment to the sport, in the hockey community.